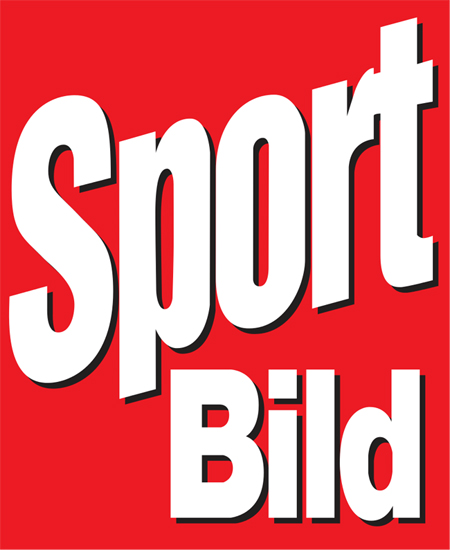 Inspired by the recent success of Hertha BSC in Germany’s Bundesliga, BILD published a window into the team’s newfound “secret” to improved fitness: technology is the key.

“Previously, in this area we missed a lot of potential. It couldn’t be that some third division teams have better training conditions than we have had. Therefore, we had to find out which areas we needed to improve relative to national and international competitors, as well as the German National Team.” *

Hertha began using Omegawave during their training this past summer, with every player using the app on their mobile phones and the team’s Fitness Coach Henrik Kuchno collecting the team-wide data on his iPad.

“Performance diagnostics and training management need to be at their best to match the challenges of the league,”

“As a Bundesliga team, we have to set the standards. Therefore, we had to upgrade to the latest available technology – with success!” *

For German speakers, the full article in BILD is available here.

* Translated from German by Omegawave.