There is no doubt: the brain is the dominant performance organ of the athlete. And the brain, of course, consists of many different levels and parts.

In sports, a number of tests have been developed for everything below the neck: muscle biopsies, EKG, blood panels, etc. But all of these tell us very little about the functioning of the brain, that dominant organ. Yes, there are HRV tests which claim to measure brain function, but HRV only tells us about the autonomic nervous system (and basically only about the part that innervates the cardiac system). While the autonomic nervous system is very important for athletes—particularly in regards to recovery—it doesn’t show the full picture, nor does it tell us anything about the brain as a whole or about cognitive qualities.

So what is needed to measure the functioning of the brain as a whole?

But this gives you very little information about important qualities such as fatigue, overtraining, or performance levels. Using EEG to get relevant and significant information about sports-performance related factors is very, very difficult, and certainly not something you want to do on a daily basis.

The only measurement of brain function that has proven its value happens to be one of the oldest, while also being one of the most simple: measuring DC brain potential. Many might assume this is a recent and/or esoteric measurement, but in fact DC-potential measurements have a history that stretches back to the 1930’s and have been widely used ever since.

For readers interested in the history of the measurement, have a look at the bibliography at the end this article.

In simple terms, DC-potential is a very slow brainwave (<0.5 Hz) and can be measured with two electrodes: one on the thenar of the right hand and the other on the forehead. 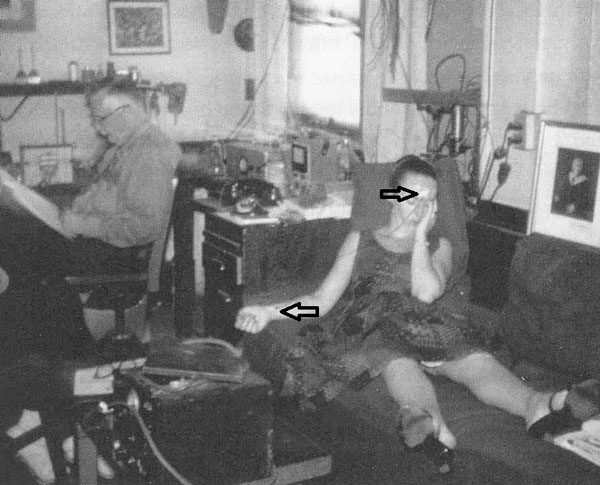 The principle is simple: the brain produces electricity, and also stores electricity like a battery. The brain can produce too much electricity (e.g. epilepsy), but mostly when things go wrong it runs out of electricity by using it too intensively and/or for too long of a duration. The normal value for the brain is between 0 and 46 millivolt. This voltage expresses the wakefulness of an individual, also called the level of activation or the arousal level of the central nervous system. An optimal voltage is necessary for useful adaptation as a response to training loads.

A voltage lower than 0 is called central nervous fatigue (yes, this is it). This is a (temporary) inability of the brain to produce enough electricity to function optimally. The voltage of the brain can be changed by information overload, by exercise, by nutrition or supplements, and by medication.

In the graphs below you see an example of an Omegawave test taken before and after a long, exhaustive technical and specific training session with a world-class female tennis player. Note the drop in voltage from 13.0 to a minus 28 millivolt—yes, this kind of training is demanding a lot from the brain.

Central nervous fatigue causes many of the unexplained errors, mistakes, or accidents that occur during performance. Athletes will say: “I forgot,” “I didn’t see that,” “I didn’t hear that,” “I don’t know what happened,” “it just happened,” etc. These types of phrases are a cue to take a look at their DC-potential—their brain just wasn’t sharp enough to do the right thing at the right place and the right time. We coaches then think, well, it is a matter of attention, so we tell the athlete to be more focused next time. Won’t work: it is switching on a torchlight with empty batteries!

Think about factors such as attention, coordination, precision, communication, quality of movement, efficiency, fatigue (CNS), motor learning, etc. All of these can only function optimally when the brain is fully charged.

Measuring the level of DC-potential helps us detect central nervous fatigue, understand its impact on performance, and discover the effects of different training sessions and different interventions. This allows us to implement optimization of training beyond just the words.