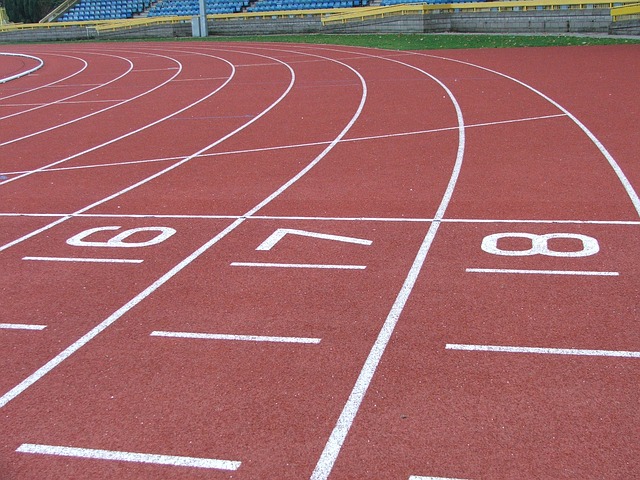 Sindre’s primary sport is 5000m run, in which he is the U23 European Champion from Ostrava 2011, and has an amazing personal record of 13:28,07. He has run professionally since 2008, and has used Omegawave Pro to support his training decisions for some time now.

Hi Sindre, and thank you for the interview! Could you start with telling a little about your sports background?

Hi! I’ve done running, orienteering, cycling, football, and also ski jumping when I was young, so basically all kind of sports! But it’s always been about endurance sports for me. I was quite bad in orienteering, as I was missing the posts all the time. But on the straight lines I was fast. At the age of 13-14 I was mainly doing cross country skiing, and had a number of top three positions in national competitions during that time. I was very close to becoming a cross country skier as my main discipline.

What do you consider your greatest achievements as a runner?

Any short term goals in running?

I like the 5000m the most, because it requires endurance, tactics and also sprint abilities. International 5000m is now very hard but aim at the Moscow world championships. The limit is 13:20. Not an easy task, the competition is very hard. I’m satisfied if I can qualify for the championships.

What is your relationship to Omegawave?

We have this training center where my coach is a partner and where I help them around with testing athletes and giving training advices. They bought the Omegawave system and I’ve used it on a weekly basis to decide what kind of training I will do. Will I have a tough training, easy training or even relaxing training. It’s been a great tool for e.g. hard training periods, and I now rely almost 100% on the Omegawave.

What’s the problem you are addressing with Omegawave?

We use it to decide the intensity and the type of training that we do. When I was in Kenya in January, we used Omegawave every morning and every afternoon, and it told me how prepared I was to do the training.

What do you think about the assessment process?

We look at the summary that has all the numbers, and the overall score. In general, we use the traffic light system to look at the overall readiness. And it seems to work very well.

Couple of times when I didn’t feel too good when I woke up, and I took the test and it said I’m ready for hard training. I thought that this can’t be right, but then anyway decided to go for a hard interval training just to see. And even though I felt a bit bad warming up, once I started for good I did a lot better than I expected. I didn’t anticipate I would’ve been in that good shape. It was a very good experience to have the system telling me to train hard even though I felt a bit tired in the morning.

Would you like to send greetings to Omegawave team?

Just that I’m excited to start using this application on iPhone. I’ve downloaded the app but looking forward to getting the hardware and start using it on daily basis, to see how hard I can train so I can train to my limits. I’m very excited to see this type of technology that can make my training performance even better.

Also good thing about Omegawave is that it lets you train quite hard. Some other technologies are usually on the safe side to training recommendations, but Omegawave allows you to train very hard, and that’s the key to success. You need to train hard if you want to improve.

Thank you Sindre, and good luck for qualifying to the Moscow World Championships!